How can we help you today?

Logging in to Union Cloud

Your login details are the same as the username and password you would typically use to login to the Student Portal, or to one of the machines on Lancaster University campus.

In order to login, go to the following link: https://www.lancastersu.co.uk/users/sign_in

Please then ensure that you click the big purple button, with the text "LANCASTER UNIVERSITY STUDENTS' SIGN IN HERE", which will then take you to the Student Portal.

If you have any issues attempting to login, please e-mail us at unioncloudhelp@lancastersu.co.uk

*** If you’re running taster sessions, it’s probably best to set up / edit an existing membership that people can sign up to during Freshers, and have it expire within a week (e.g. 11/10/2019), which will allow people to join your society after signing up for a taster session

Example screenshots for Union Cloud when re-affiliating via Moodle 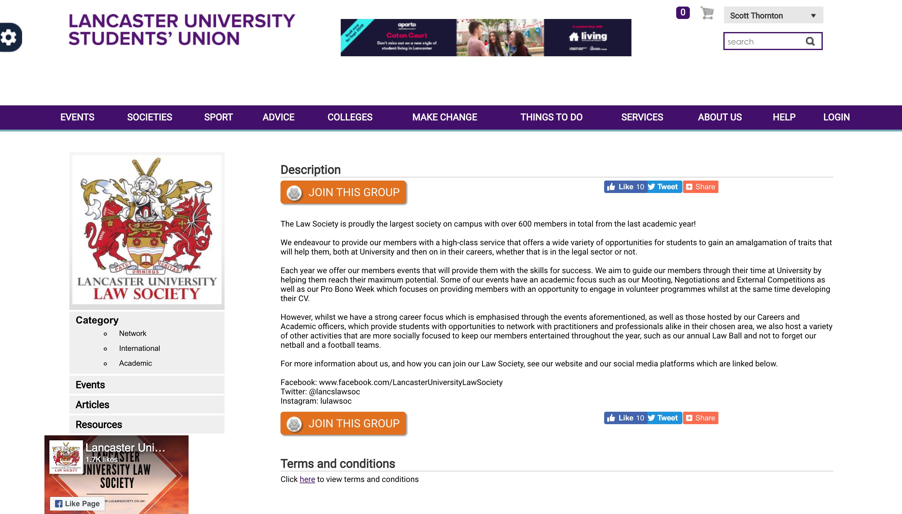 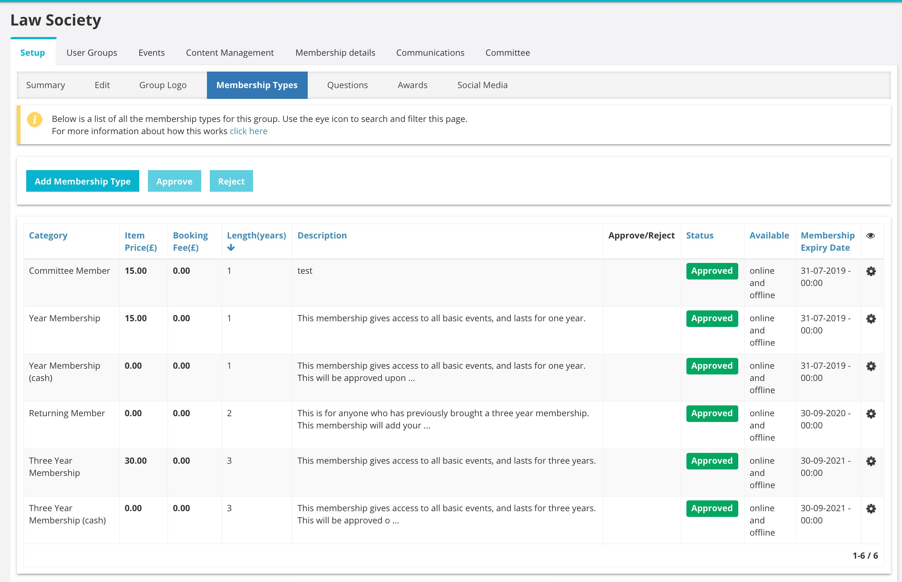 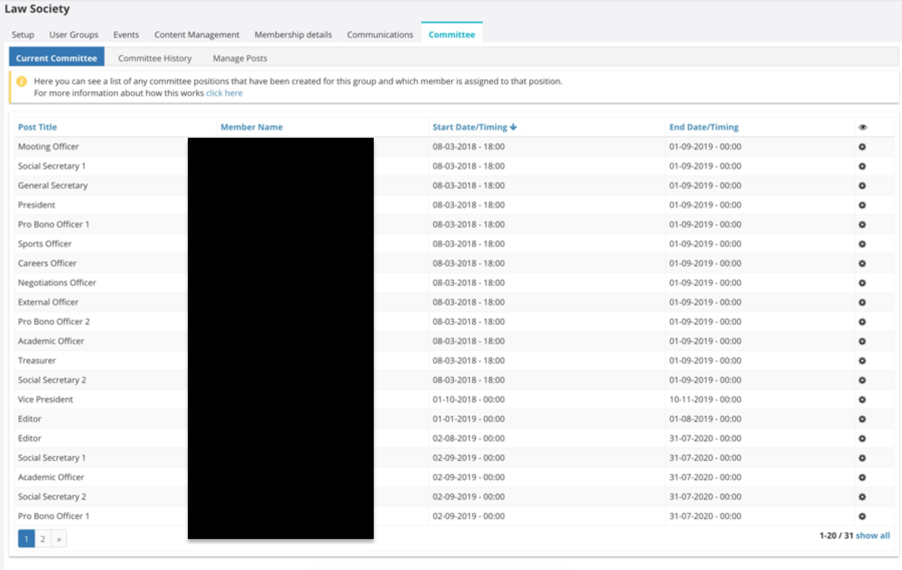 S
Societies is the author of this solution article.

Did you find it helpful? Yes No

Send feedback
Sorry we couldn't be helpful. Help us improve this article with your feedback.